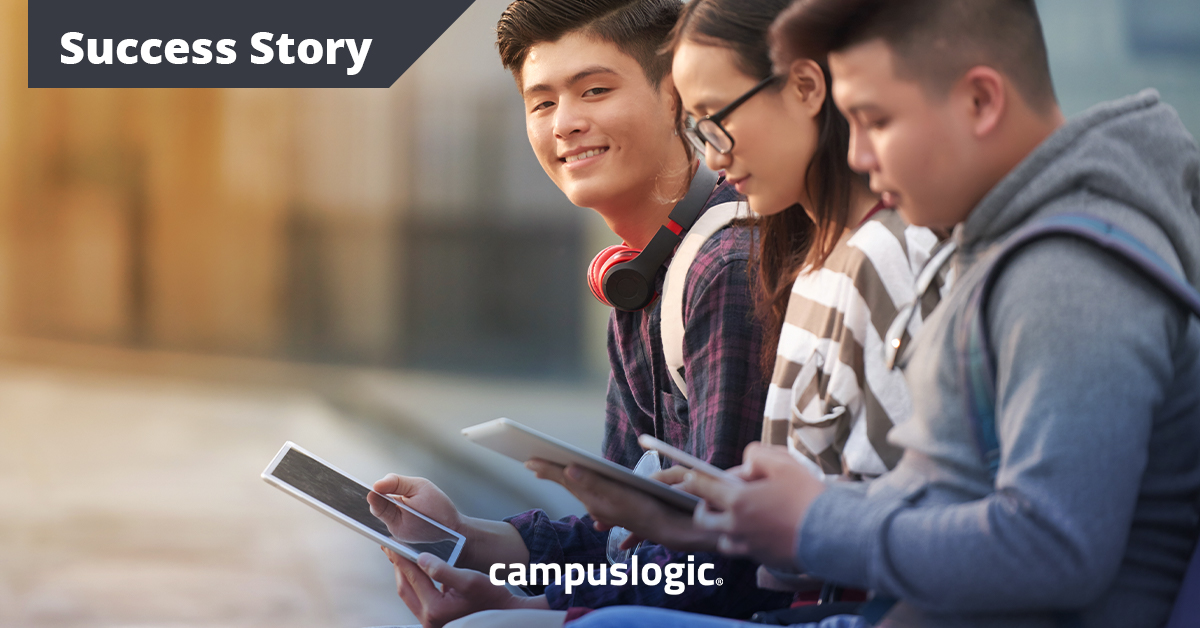 “Students tell me they want to be successful, but that they just don’t have the money for all the things that come up—they’re choosing between buying books or eating, between covering lab fees or paying rent,” says Eileen Tucker, Director of Financial Assistance at Neumann University. “Many go deeper into debt, consumer or otherwise, to pay it off. Others end up leaving school—just leaving, with no degree to show for their time—because of small unpaid balances.”

Retention is a key part of Neumann University’s Strategic Plan 2022. The private liberal arts college in Pennsylvania is focused on graduating 750 men and women each year. Achieving high levels of student satisfaction and boosting first-year to sophomore retention to 80% are plan initiatives. With 98% of Neumann’s student’s receiving some form of financial aid, unexpected education expenses often cause student attrition—impacting progress to everyone’s goals. That’s why Tucker was elated to learn about SponsoredScholar by CampusLogic.

Tucker often saw friends and family host fundraising campaigns for other reasons on Facebook®, noting she was more likely to donate to those campaigns because of the personal connection. “I started thinking about the potential of personalized crowdfunding for our students, and I jumped at the chance to be in the SponsoredScholar pilot,” she said.

Once SponsoredScholar was integrated with Neumann’s financial aid systems, Tucker took action. She reached out to a group of students and encouraged them to use SponsoredScholar’s guided interface to crowdsource their outstanding balances. “Our office maintains control over the total amount the student is seeking to raise through SponsoredScholar,” explains Tucker. “Any money raised by the student in the platform goes to Neumann, and we apply it directly to the student’s account, making it easy for everyone.”

Tucker was apprehensive that her students would embrace the technology, but “they certainly proved me wrong.” Tucker notes the students who set up campaigns are “putting their best foot forward. I’m inspired by their heartfelt stories. One student said, ‘Help me become a nurse,’ and explained her goals and path. She used SponsoredScholar’s templates to send support requests to a lot of people in her network - it’s so great to see the proactivity.”

“With enrollments down nationally, we have to do everything possible to keep the students who walk through our door,” says Tucker. “SponsoredScholar is already having an impact on retention numbers.” Every student lost due to attrition is a loss of $23,000 to Neumann’s annual tuition revenue—and takes the institution further away from its student satisfaction and retention goals. “SponsoredScholar gives students a whole new set of tools, empowering them to take ownership of their financial gaps and be proactive, with the strength of Neumann’s brand behind their efforts.”

Several students have already had their campaigns fully funded—one student raised nearly $800 in less than a weekend, in $25 increments. The crowdfunding campaigns also include Neumann’s brand, something Tucker feels drives sponsor trust—that, and the fact that 100% of the sponsor’s funds go right to the student.

“I’m honestly just flabbergasted by the results. I couldn’t have predicted the success we’re seeing.” Tucker has plenty of new ideas for SponsoredScholar, one of which is working with her advancement office on campaigns that could leverage Neumann’s alumni community to fund incoming students.

A college education is often the biggest expense, other than buying a house, that someone will make. “It takes a village to help students reach their dreams,” says Tucker. “Now Neumann students can use SponsoredScholar to activate their village.” 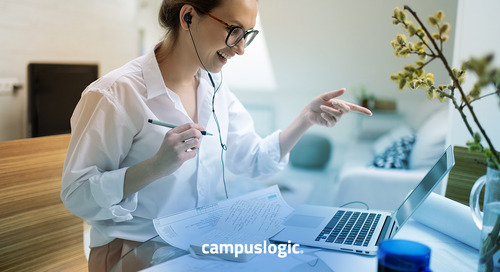 Kick Off The New Aid Year With a Little Less Stress

Wish there were a slow-motion button for the new aid year? Catch your breath and get started on the right f... 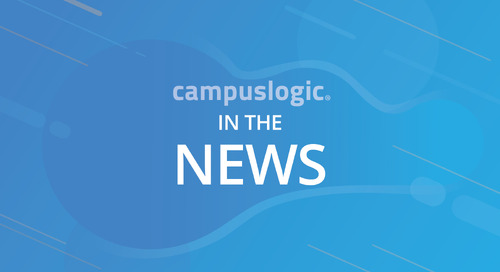 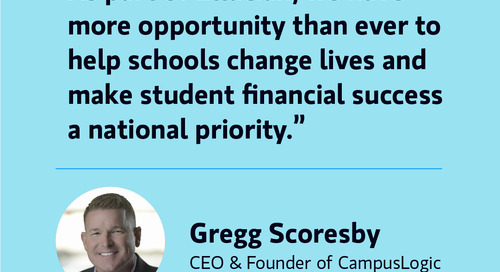 Ellucian to Acquire CampusLogic, a Leader in Student Financial Success

Acquisition to strengthen Ellucian’s capabilities for student and institutional success 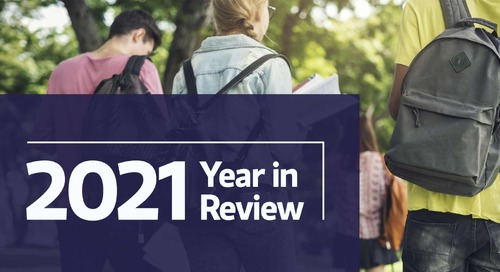 CampusLogic Sees Best-Ever Year in 2021; Looks Toward Major Milestones in 2022 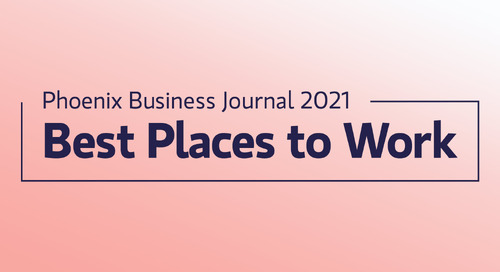 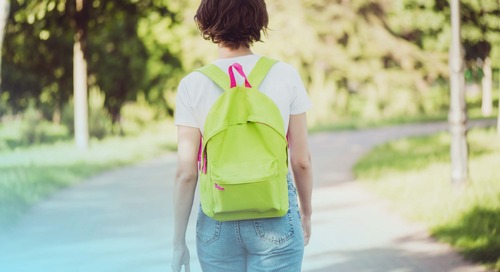 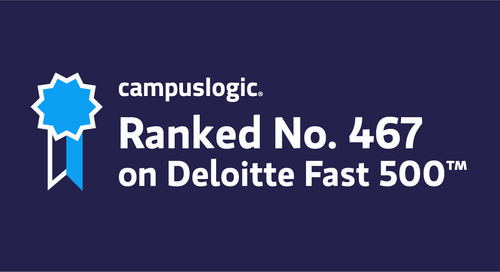 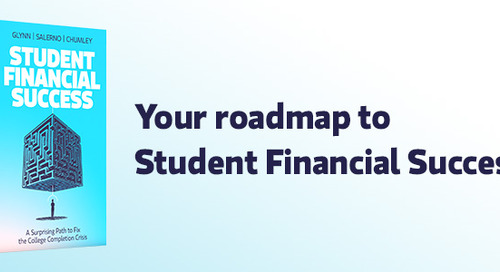 Three authors collected data, insights and ideas from the brightest minds in higher ed to create the playbook that targets the root cause behind the college completion crisis 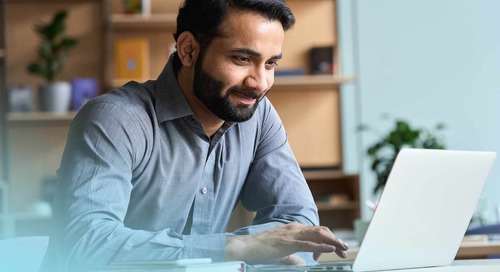 It’s time to re-evaluate the scholarship application. Here’s where we can start. 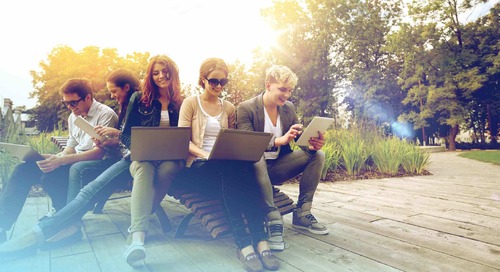 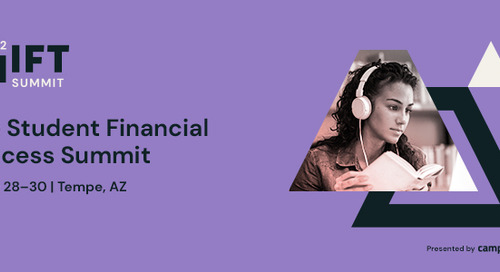 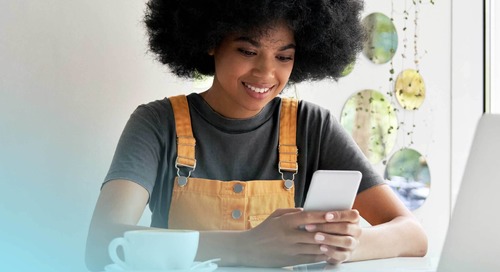 When It Comes to Scholarship Communications, Don’t Ghost Your Students 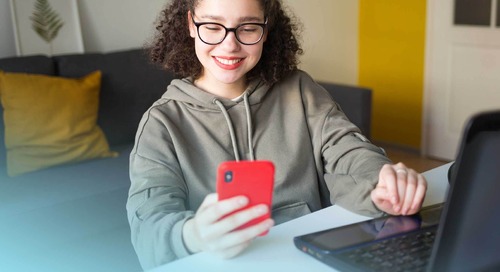 The *New Who, What, Where, When and Why for Engaging Gen Z

Their dances are confusing, and their “fits” are every 90s trend re-purposed, but Gen Z is smart, and their preferences are changing how higher ed communicates. 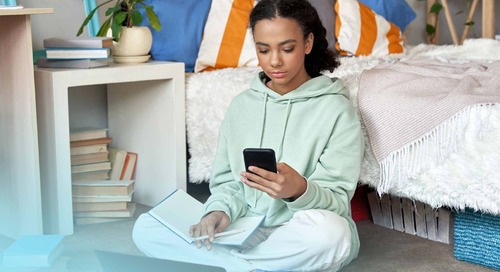 We sat down with the Bakersfield College financial aid team to discuss how their partnership with CampusLogic supports a reimagined pathway for students as they navigate the financial aid process. 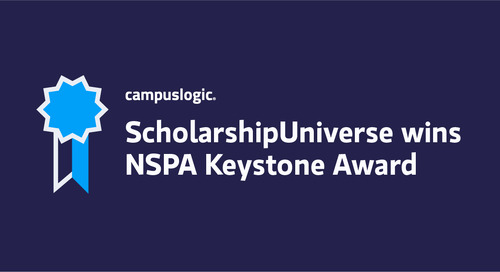 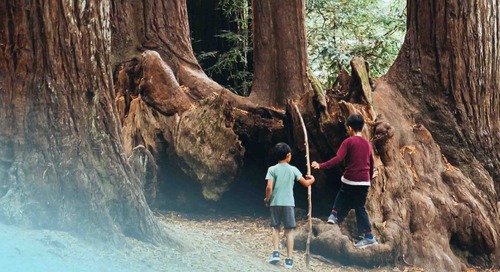 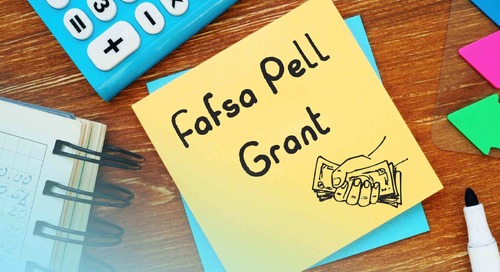 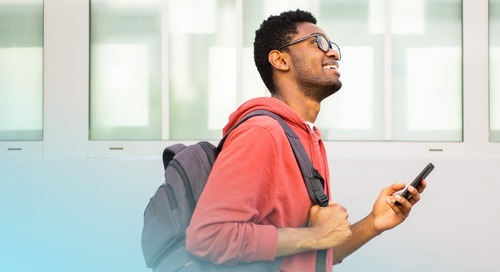 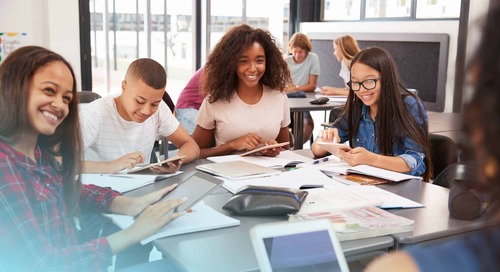 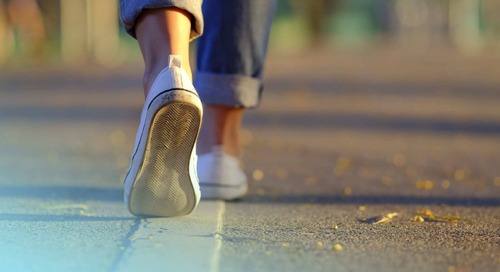 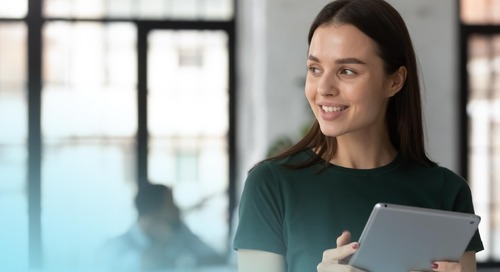 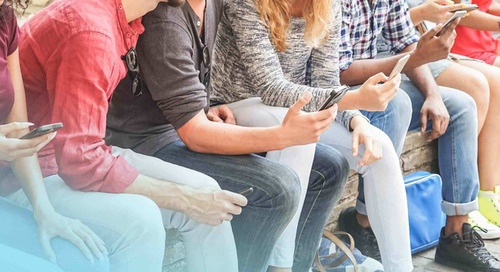