Home » BLOG » Clear Disparity: There Is a Wide Disparity Between What Experts and Consumers Believe
× Share this Article 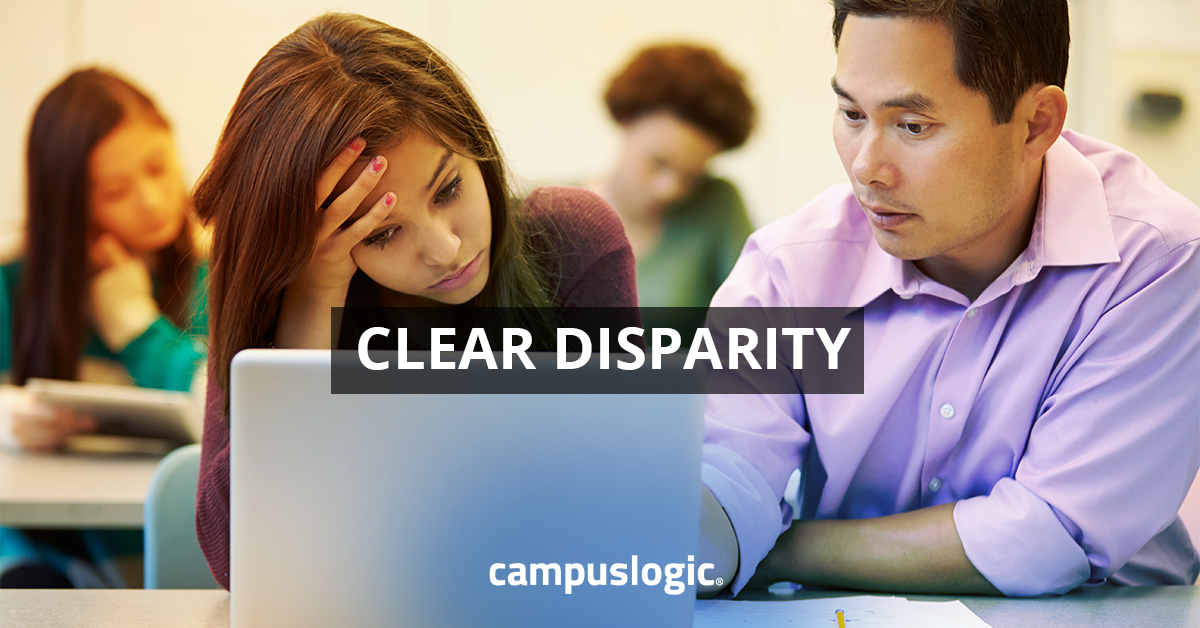 In Clear Disparity, CampusLogic’s latest data report, students, parents, and financial aid professionals were surveyed in order to determine which parts of financial aid award letters they found to be confusing. Several significant insights came to light, revealing a lack of clarity for consumers. Most pointedly, there was a very clear disparity between what financial aid experts believed consumers would find confusing and what consumers actually found confusing in award letters.

In the previous blog, a significant insight revealed that many consumers find both dollar amounts and wording unclear, confirming that consumer comprehension of award letters is worse than originally thought. Read more about this insight here. The complete data report, Clear Disparity, is available here.

There is a wide disparity between what experts and consumers believe to be confusing. To clarify, it seems that the industry has been solving for the issues that industry veterans think are problematic, rather than addressing the issues that actually challenge consumers.

Only 1% of surveyed aid administrators said that there was nothing confusing on the tested template, compared to 21% of students and 28% of parents, respectively. Additionally, the tested template is one that was developed by the Department of Education and has resulted in 70% of respondents reporting confusion about wording and phrases.

Financial aid experts’ and students’ perceptions about what information on award letters is unclear, and why, do not completely overlap:

Significant research and consumer testing should be done to identify better ways of presenting information to students and parents about costs and financial aid. More time needs to be spent asking questions, rather than making assumptions when it comes to the people who need to use award letters to make crucial financial decisions. Award notices have become a catch-all for information, now used to explain cost, funding options, loan terms, and renewal criteria, while also acting as a way to facilitate active acceptance. We need to go back to the goal of the communication and ask, “what is a student trying to do with this award notice?” Any content that doesn’t drive to that goal—or that blurs it unnecessarily—should be removed. Amy Glynn, CampusLogic VP of Student Financial Success brings up the point that while the disparity between consumer and professional confusion could well be attributed to a generational disparity, we owe it to students and parents to do further testing and continual improvement at the industry level. 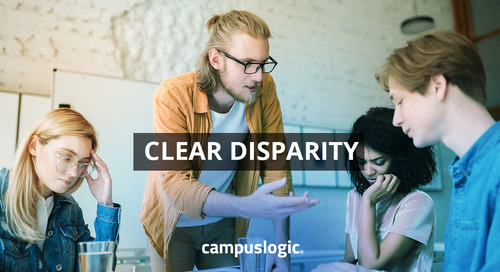 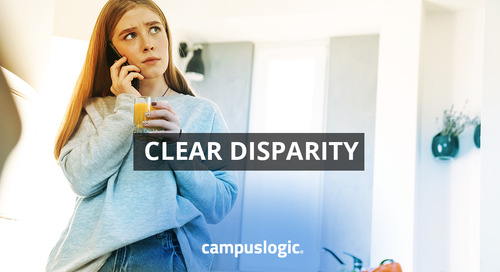 Understanding award letters is crucial to students making informed decisions about where to attend and how ... 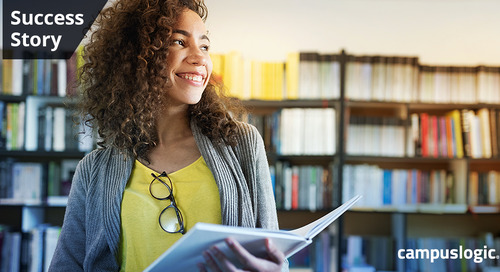 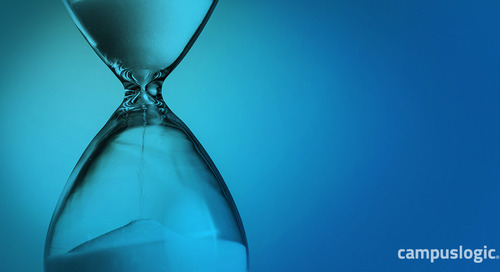 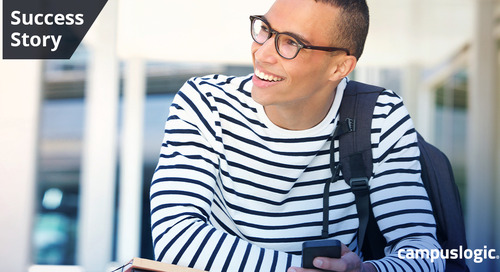 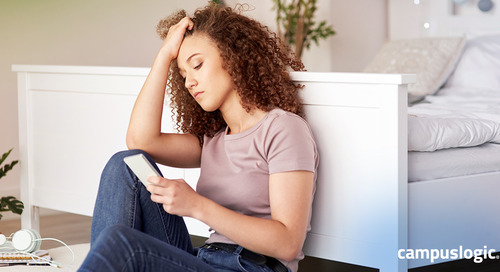 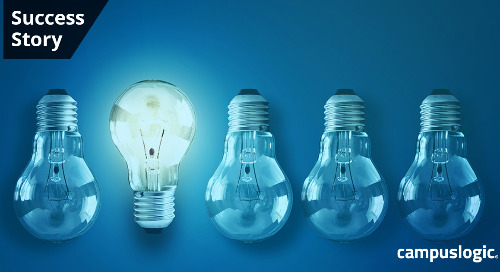 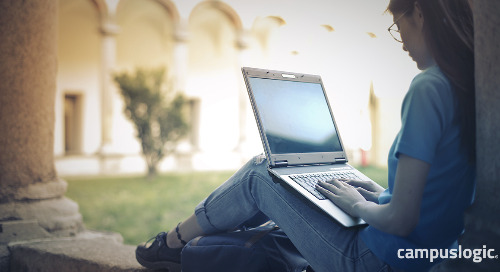 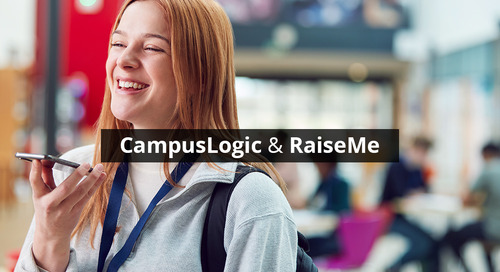 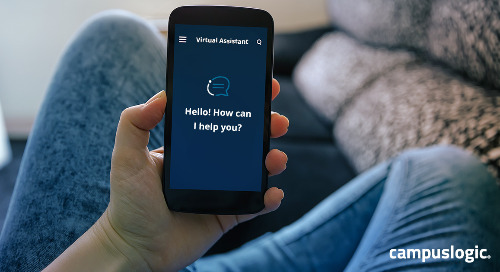 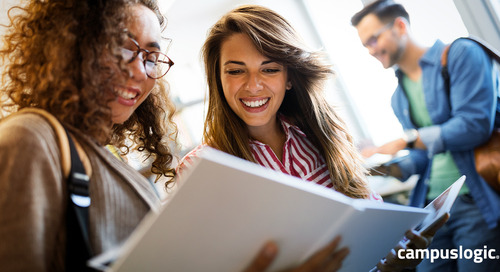 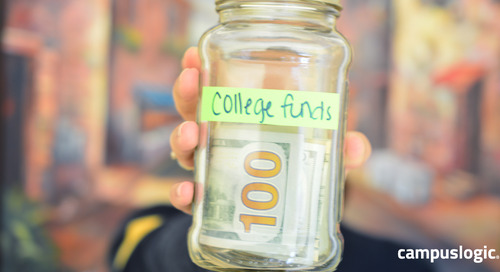 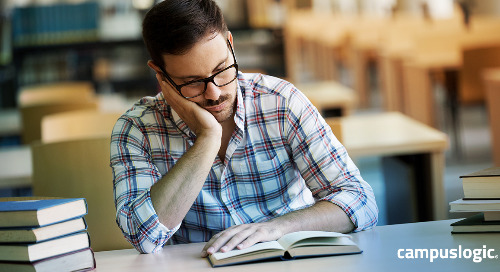 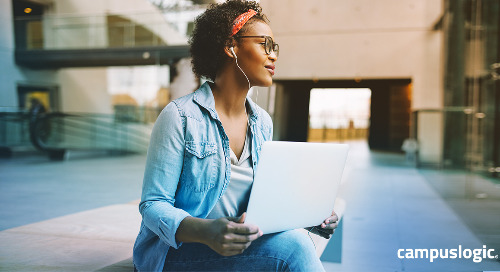 Watch our video about the top reasons preventing students from achieving success at your institution in 2020 (and what you can do about it). 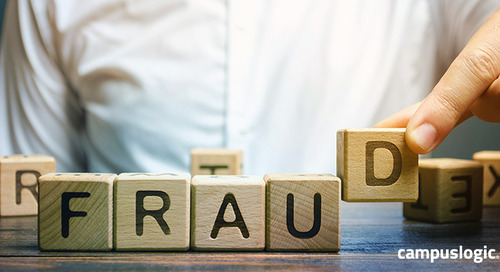 The Environment is Ripe for Scholarship Scams: Here’s What Financial Aid Offices Can Do

Scholarship scams abound as more students struggle to fund college. Learn how to spot a scam, and ways to help students without adding hours to an already full schedule. 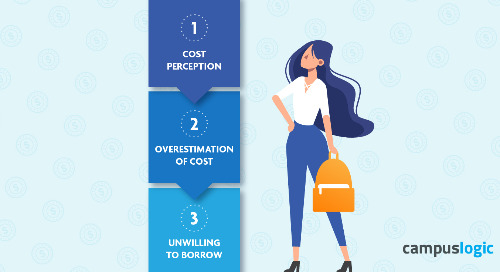 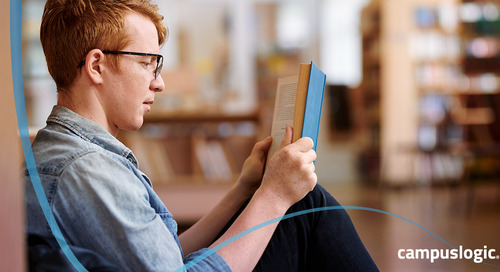 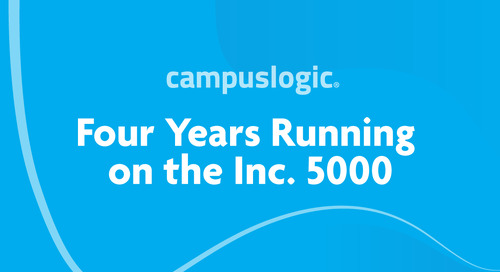 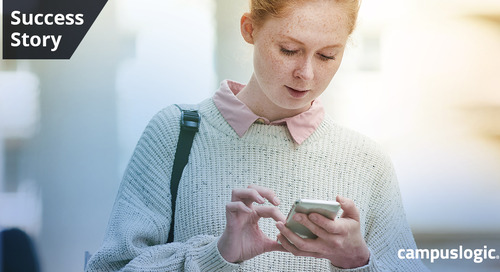 PFW was using ScholarshipUniverse before COVID-19 hit, but Director of Financial Aid Doug Hess explains how it continued to match students to opportunities throughout the pandemic. 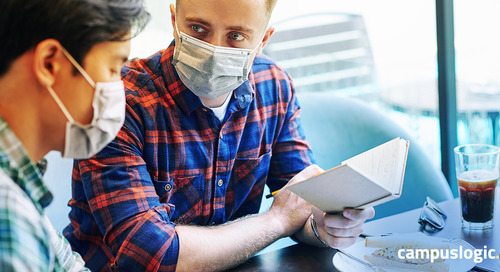 The Truth Behind the Hype: COVID-19 & Loan Repayment Rates

There is a lot of hype about student loans, delinquencies, and defaults due to COVID-19, but what’s the truth? CampusLogic’s Amy Glynn separates fact from fiction in her latest article. 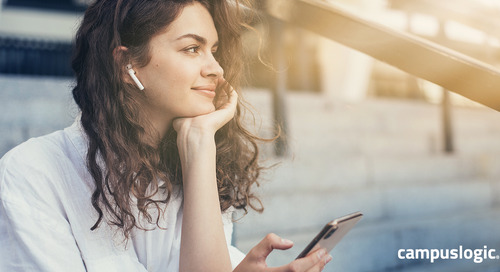 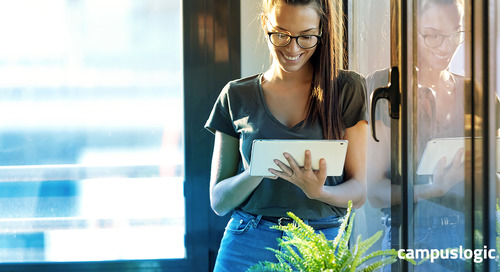 Students Want It, Staff Need It, Colleges Have No Choice; Better Technology Is a Must